Ubuntu is a community developed Linux-based operating system that is excellent for laptops, desktops, and servers. An apparent choice to be honest, after all, it is where tech community relies on, Android was developed on Ubuntu by Google, Wikipedia relies on Ubuntu as well, a parent-OS of Linux Mint, other start-up and key players from tech industry do their projects on the said distro for the reason it's a great platform to quickly run on the public and OpenStack clouds. It is safe to say it has a massive community of sponsors than any other distro, after all, Ubuntu leads among the most popular distribution out there, recognized by most experienced Linux users for tech-savvy individuals and software enthusiasts. If you're interested in installing Ubuntu, you can install it by utilizing Win32 Disk Imager. There are more extra details available on their website. 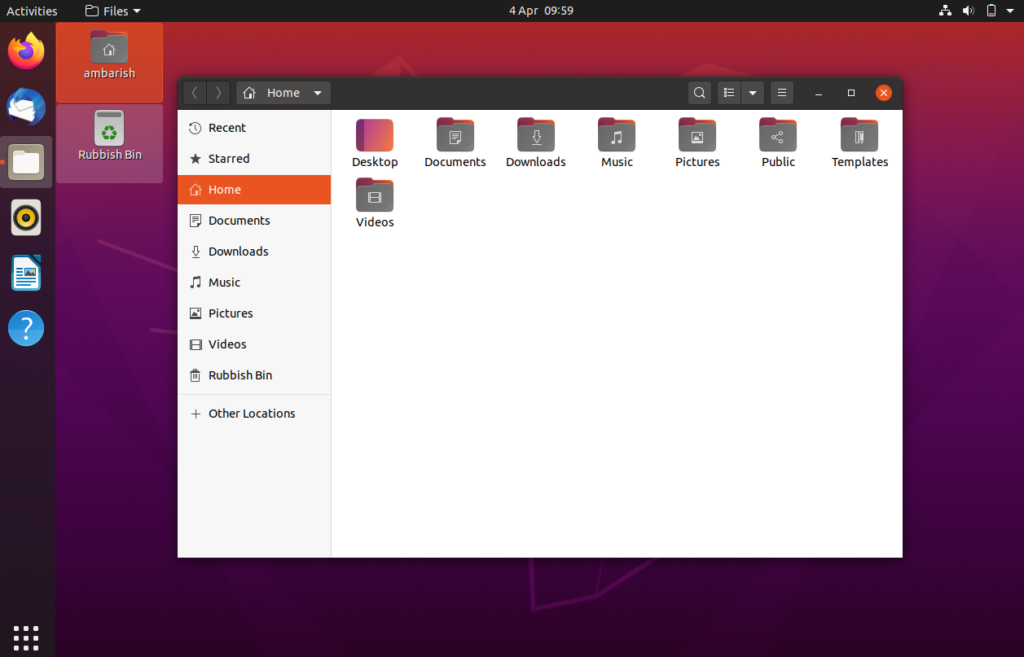 Although there's a lot of derivatives from Ubuntu, nothing can beat from its godfather, breaking the notion of Linux Command line hassle as the game-changer among the Linux distributions. It has a very easy-to-follow installation process, it dictates in English or any language you want provides an option to have it installed alongside your present Operating System, and can do partition for experienced users who know their game. To know further details, this site https://ubuntu.com/ is a must for you.

Hi I am Kaitlyn Waldock a business analyst and part time blogger. I am crazy about gathering latest information around the world. I have started this blog to share my knowledge & experience.