Graphic novels and comic books have been a popular choice for children, teens, and adults all over the world. Many children have enjoyed comics as a child, sometimes hiding their comic books in school books to read while the teacher lectured. These stories were more popular as we grew older, but they still hold a lot of appeal.

Comic books were once considered merely "children's books". However, comic books have made great strides over the years. Comics and graphic novels can address a variety of social issues and let us showcase the current state of the world. Some top comic books are plot devices while others serve as social commentary. 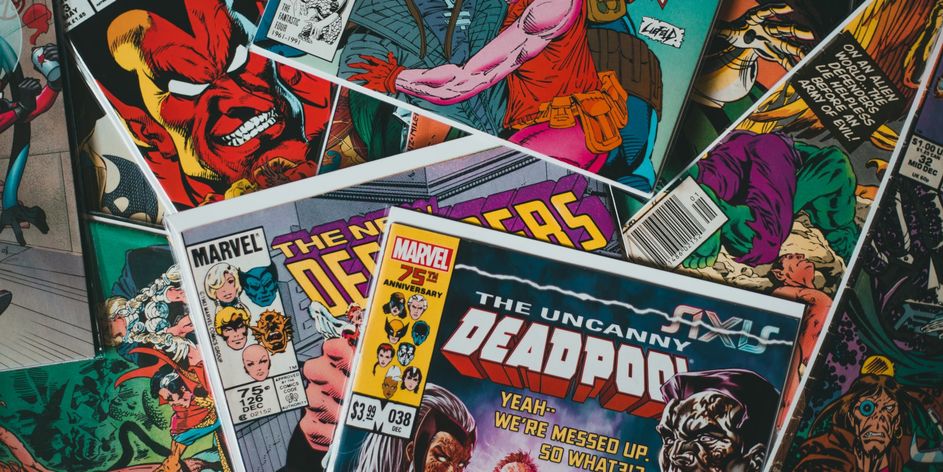 The internet and entertainment industry have led to a surge in comic book interest over the past few years. With the internet, people have new options to trade, buy and sell comic books via online marketplaces and websites like Amazon.com and eBay.

Online message boards and forums for comic book collectors and readers have provided a platform through which they can connect and share their passions and have stimulated curiosity in newer comic book cultures.

Comics are now a respected medium, and you can see their influence in almost every area of entertainment. Comics have had a profound impact on culture, from television to movies and video games to amusement parks. Comics are now not censored as to what they should or shouldn't contain.