Companies must place more emphasis on quality and results. They should also reward and prompt the employees based on their performance, not time spent. 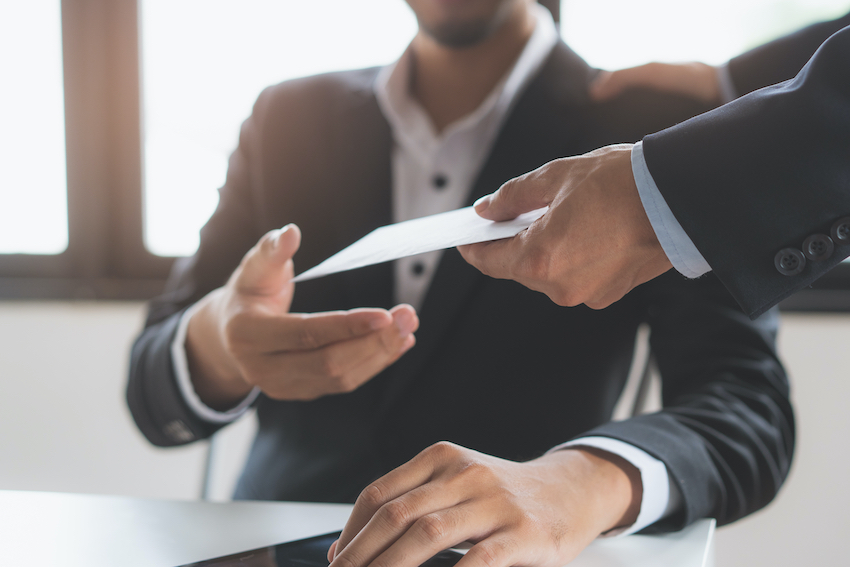 This can lead to redundancy. A time-based system for rewarding employees creates the impression that one needs to only do what is necessary and that even if one does three or four tasks in a given time, they won't bother doing more.

This leads to inefficiency and high costs. Employees aren't working at their best, yet the company pays them salaries. This increases inefficiency as well as costs for the company. It is paying both performers and non-performers. This can be reduced if the company uses a performance-based reward system that rewards only those who perform.

Time-based work is misused. Employees will find ways to make the most of extra time after they have completed a task. Some will use it to deal with personal matters, while others will take a long lunch or pretend to be sick in order not to have the task done. This can lead to employees being exploited by others. The system will be used by high performers as well as low performers to exploit the system.